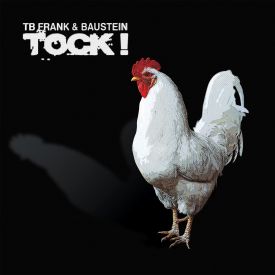 born & raised in an artistic family

1974 Played “Heroin” on a boat from Barcelona to Ibiza

which resulted in : The Neon Judgement

made approx. 10 full albums with TNJ on Play it Again Sam

and toured around the world 'till 2015

90 + gigs in all major European cities,and Trans Atlantic venues in Canada and the USA

The Neon Judgement Farewell Tour in 2015

Started collaboration with “Baustein” in 2016

born & raised behind a pianomulti instrumentalist

got his first musical shock at a “Ramones”concert

Studied Jazz in Belgium was a DJ after school,

studied songwriting and performing at M.I.T. in LA, after moving to Hollywood.

Hooked up with Christopher Franke (Tangerine Dream) in his Hollywood studios

Is running his own Private Guitar-Studio with contemporary musictraining, teaches  guitar, drums, songwriting and production